Three remarkable anecdotes about the VU ‘The campus needs to be a living lab’

Darine makes tutoring accessible for everyone 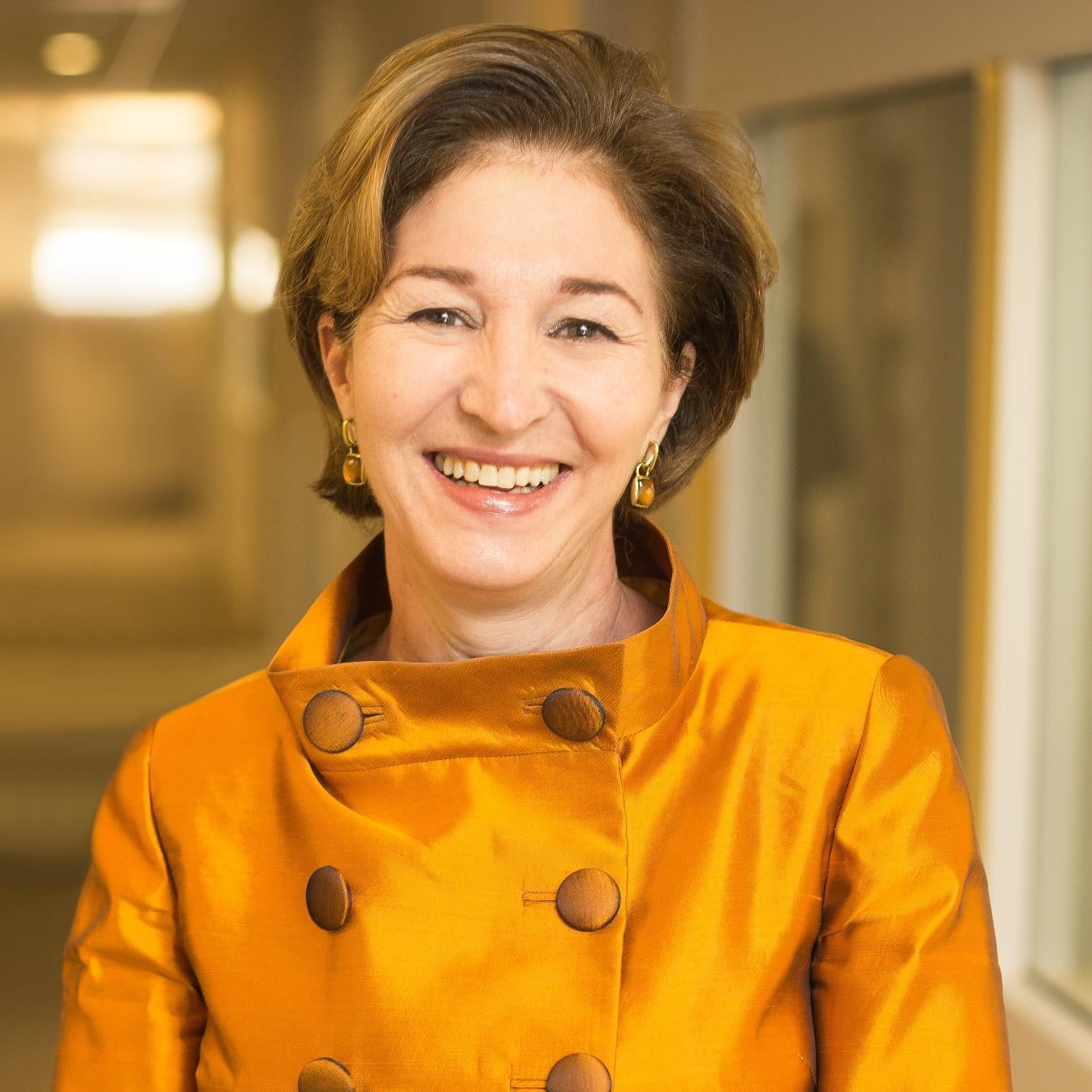 'The European Union is the great experiment of our time'